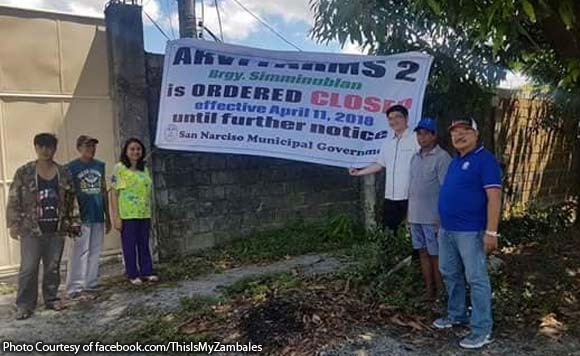 The local government of San Narciso, Zambales has ordered the closure of a big poultry farm in the area following complaints of “fly infestation.”

Residents in nearby San Marcelino town had complained to the local government about infestation of flies in the community.

This prompted the local officials of San Marcelino to coordinate and send a letter to San Narciso local government which has jurisdiction over the farm being complained of.

Politiko would love to hear your views on this...
Post Views: 5
Spread the love
Tags: Baranggay Simminublan, Brgy. Simminublan, jurisdiction, local government, poultry farm, San Marcelino, San Narciso, Vice Mayor Richard Lance Ritual, Zambales
Disclaimer:
The comments posted on this site do not necessarily represent or reflect the views of management and owner of POLITICS.com.ph. We reserve the right to exclude comments that we deem to be inconsistent with our editorial standards.