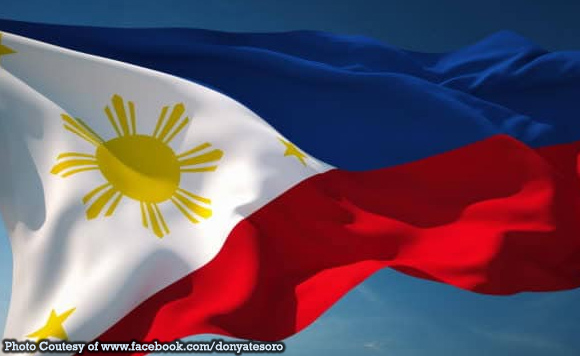 Millennial San Manuel Mayor Donya Tesoro took to Facebook to voice where her allegiance is for.

These past few days, social media has been filled with many criticisms against the government, especially with the new system that will be in place until April 12. The government has so far placed Luzon in a community-wide quarantine that suspended school and work as well as closed all forms of public transportation. The military has been deployed to different checkpoints around the metro to monitor the entry and exit of people while the healthcare workers continue to be in the frontline of the battle against the spread of COVID-19.

All these new rules resulted to loss of income, grocery hoarding, and stranded workers on the streets. The mixed reactions in social media were expected which prompted Mayor Donya to clarify where her loyalty stands with. “Following orders not for the President, but for this country,” she wrote. She shared a photo of the Philippine flag to emphasize her point, especially to those who “forgot what the PH flag looks like.”

Politiko would love to hear your views on this...
Spread the love
Tags: government, grocery hoarding, income, Mayor Donya, military, Philippine flag, social media
Disclaimer:
The comments posted on this site do not necessarily represent or reflect the views of management and owner of POLITICS.com.ph. We reserve the right to exclude comments that we deem to be inconsistent with our editorial standards.