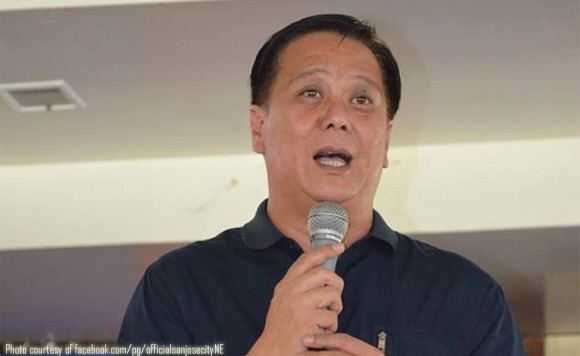 My God, they hate drugs!

The march started at the City Social Circle and went all the way to the Pag-asa Sports Complex.

Mayor Kokoy Salvador, of course, led the march, which was attended by hundreds of San Josenios.

A covenant signing for a drug-free San Jose City was later held by the rally participants.

Politiko would love to hear your views on this...
Post Views: 0
Spread the love
Tags: City Social Circle, Mayor Kokoy Salvador, Pag-asa Sports Complex, San Jose City, San Josenios
Disclaimer:
The comments posted on this site do not necessarily represent or reflect the views of management and owner of POLITICS.com.ph. We reserve the right to exclude comments that we deem to be inconsistent with our editorial standards.