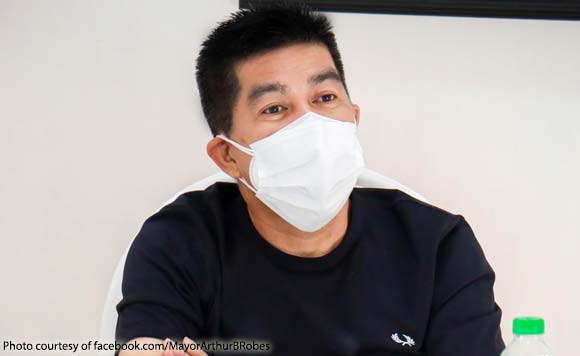 A murderer is on the loose in San Jose del Monte, Bulacan.

This has caused safety concerns among residents of the area, most especially to Mayor Arthur Robes. This is why he has committed a Php100,000 reward to whoever would be able to track down the murderer’s whereabouts.

The two victims were both children of whose burial costs, the San Jose del Monte LGU would also cover. See the full update here:

Politiko would love to hear your views on this...
Spread the love
Tags: Mayor Arthur Robes, murderer, San Jose Del Monte
Disclaimer:
The comments posted on this site do not necessarily represent or reflect the views of management and owner of POLITICS.com.ph. We reserve the right to exclude comments that we deem to be inconsistent with our editorial standards.