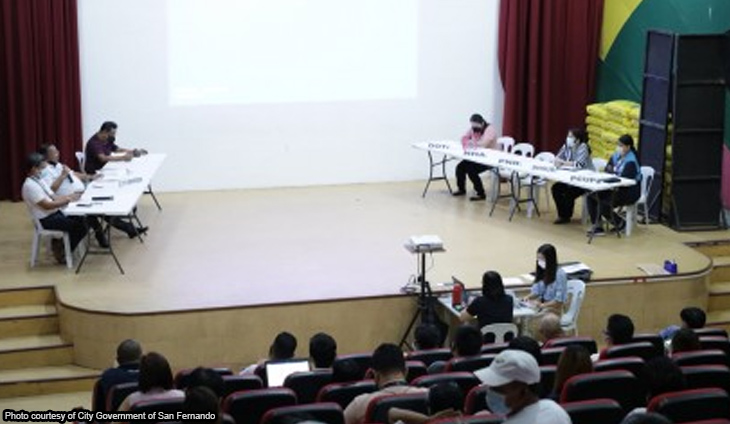 Informal settlers including 1,200 families from 14 barangays affected by the North-South Commuter Railway Extension (NSCR-EX) project will be relocated to other areas in San Fernando City, officials said.

According to a Philippine News Agency report, the Local Inter-Agency Committee (LIAC), in a meeting on Friday, created sub-committees for the relocation of the informal settlers and their resettlement in proposed relocation sites in Barangays Panipuan, San Felipe and Calulut.

The subcommittees will see to preparations for the relocation of the families from the barangays affected by the railway project of the Department of Transportation (DOTr).

It is expected to cut travel time from key cities to Clark International Airport to just 55 minutes.

Politiko would love to hear your views on this...
Spread the love
Tags: barangays, North-South Commuter Railway Extension, San Fernando City
Disclaimer:
The comments posted on this site do not necessarily represent or reflect the views of management and owner of POLITICS.com.ph. We reserve the right to exclude comments that we deem to be inconsistent with our editorial standards.