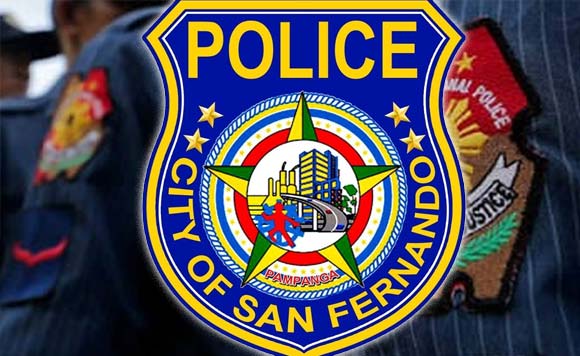 The San Fernando Police Station is the top-performing station in Central Luzon, according to Police Regional Office 3.

Based on the Unit Performance Evaluation Rating of the regional police, this was the third consecutive month the San Fernando police achieved the feat.

From January to March 2021, the San Fernando police led 44 operations against illegal drugs, 20 against illegal gambling, and 269 on violations of community quarantine guidelines.

During that period, almost 400 suspects were arrested more than P1.4 million in cash was confiscated.

“This achievement would not be possible if not for the able leadership and support of Mayor Edwin Santiago,” Clark said.

Politiko would love to hear your views on this...
Spread the love
Tags: Central Luzon, Police Regional Office 3, San Fernando
Disclaimer:
The comments posted on this site do not necessarily represent or reflect the views of management and owner of POLITICS.com.ph. We reserve the right to exclude comments that we deem to be inconsistent with our editorial standards.