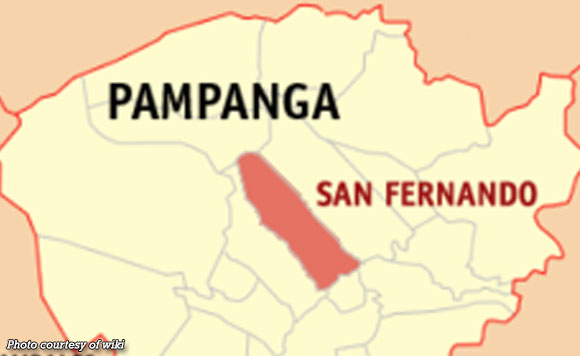 Learners from grade levels one to seven in San Fernando City were among the top math learners in Central Luzon, according to a report from the Department of Education (DepEd).

The pre-test conducted on October 25 to 29, 2021 showed that San Fernando emerged as the best performing among all learners in those levels.

The DepEd said the activity is to “determine the learners’ numeracy levels” during the early part of the school year 2021-2022, and perform intervention efforts to those who will be seen as “non-numerates” and “nearly numerates.”

A “numerate” is described to be “having the ability to understand and work with numbers.”

In the released Mean Percentage Score (MPS) per grade level, the City Schools Division of San Fernando garnered the highest MPS for all grade levels among the 20 schools divisions in Region 3.

Politiko would love to hear your views on this...
Spread the love
Tags: math learners, San Fernando City
Disclaimer:
The comments posted on this site do not necessarily represent or reflect the views of management and owner of POLITICS.com.ph. We reserve the right to exclude comments that we deem to be inconsistent with our editorial standards.