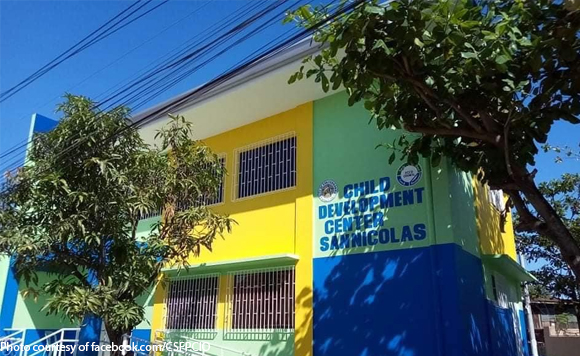 The San Fernando City government will continue the construction of new child development centers despite the Covid-19 pandemic, an official said in a Sun Star Pampanga report.

The City Social Welfare and Development Office (CSWDO) said that, apart from adapting blended learning modalities for the Fernandino children, also pushes for the addition of new centers, which will help beneficiaries of the Early Childhood Care and Development (ECCD) program..

Started in 2015, the city government has since built 61 child development centers in several barangays, the most recent of which are two-story buildings in San Nicolas and Northville, Calulut.

Two new centers in Maimpis and Magliman are expected to be completed this year.

Politiko would love to hear your views on this...
Post Views: 5
Spread the love
Tags: Child Development Centers, Covid-19, San Fernando City
Disclaimer:
The comments posted on this site do not necessarily represent or reflect the views of management and owner of POLITICS.com.ph. We reserve the right to exclude comments that we deem to be inconsistent with our editorial standards.