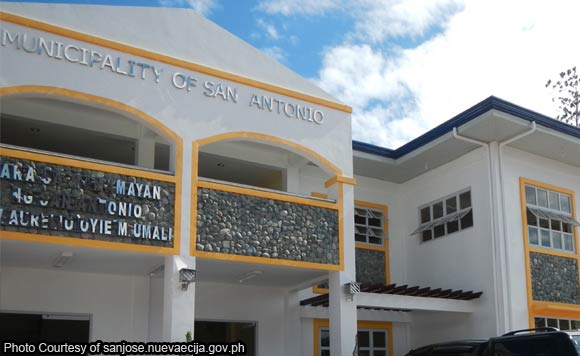 The municipal council passed on Monday a resolution urging its member, independent councilor Renan Morales, to shed light on the allegation that he masterminded and financed a plot to kill Mayor Arvin Salonga.

The resolution was approved unanimously after each councilman and Vice Mayor Julieta Maxwell delivered brief speeches, mostly calls for Morales to come out with an explanation.

“Please come out and face the allegation to know the truth and not let the town folks be confused,” councilor Renier Umali said as he noted that Morales has been a good friend of his.

Maxwell, for his part, expressed surprise and dismay even as she expressed fears for the lives of the people who might have been killed if a grenade was lobbed during the flag ceremony.

“I am sad because our colleague Councilor Renan Morales is being pinpointed as the mastermind of the plot to kill Mayor Salonga,” she said.

Morales was identified by the alleged hired gun, former policeman Ruelito Roxas as the one who contracted them .

Roxas was caught by police along with a certain Alex Panganiban with firearms, a hand grenade and several rounds of bullets.

Morales could not be reached for comment. His mother, Rodora, said in an earlier text that the life of her son was in danger.

She said he could not be behind any attempt to kill Salonga.

“Not even in his wildest dream to harm anyone ” she said.

Politiko would love to hear your views on this...
Post Views: 20
Spread the love
Tags: Alex Panganiban, councilor Renan Morales, councilor Renier Umali, former policeman Ruelito Roxas, Mayor Arvin Salonga, municipal council, Vice Mayor Julieta Maxwell
Disclaimer:
The comments posted on this site do not necessarily represent or reflect the views of management and owner of POLITICS.com.ph. We reserve the right to exclude comments that we deem to be inconsistent with our editorial standards.