Samal to rely on national government for Covid-19 vaccines 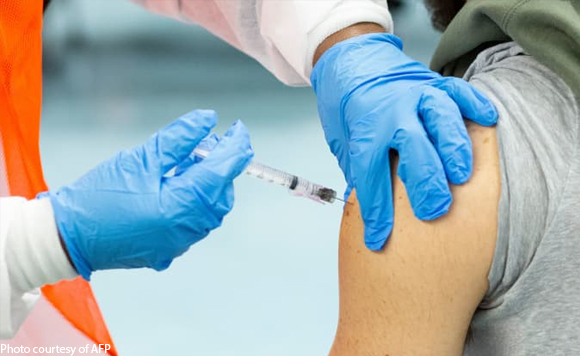 The municipality of Samal in Bataan province has no choice but to rely on the national government for the procurement of Covid-19 vaccines, according to a Philippine News Agency report.

Samal Mayor Aida Macalinao admitted that the fourth-class agricultural town with 14 barangays did not have the budget to purchase vaccines on its own, unlike richer local government units.

Samal town has an annual revenue of more than P120 million, with P110 million coming from its Internal Revenue Allotment, the PNA report said.

Macalinao said she and the Sangguniang Bayan, chaired by Vice Mayor Jun Espino, have been discussing the vaccination program should they be able to secure enough funds for the purchase of the vaccines.

She said somebody promised to help her secure vaccines, but she begged off from divulging the identity of the donor.

If no funds will be available, the municipality will rely on the national government as well as the provincial government.

Politiko would love to hear your views on this...
Post Views: 14
Spread the love
Tags: agricultural town, Bataan province, Covid-19, Mayor Aida Macalinao, national government, Samal, vaccines
Disclaimer:
The comments posted on this site do not necessarily represent or reflect the views of management and owner of POLITICS.com.ph. We reserve the right to exclude comments that we deem to be inconsistent with our editorial standards.