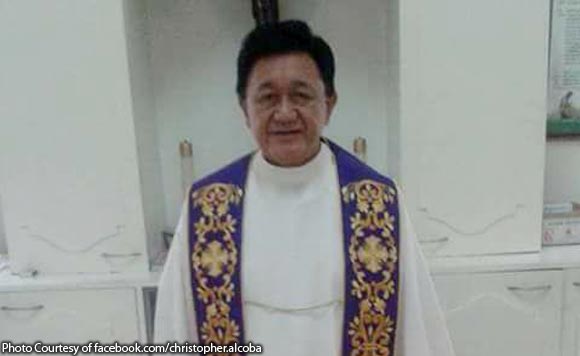 Presidential Spokesperson Harry Roque on Tuesday says it’s too early to say if the death of Fr. Tito Paez was a political killing, as authorities will conduct an investigation on the incident.

Paez was was facilitating the release of political detainee Rommel Tucay from the provincial jail in Cabanatuan, Nueva Ecija when he was killed on Monday by still unidentified assailants.

The 72-year-old retired Catholic priest used to lead the Rural Missionaries of the Philippines in Central Luzon. He belonged to the Diocese of San Jose City, and was known for his progressive advocacies and missionary work among the rural poor.

The Rural Missionaries of the Philippines (RMP) and other rights and religious groups condemned the death of Paez.

“This is a brutal act against Church people and part of an effort to sow fear and terror among those who oppose the militarist and tyrannical character of the Duterte government and to silence those who continue to denounce the extra-judicial killings and human rights abuses of this regime,” RMP said in a statement.

Politiko would love to hear your views on this...
Spread the love
Tags: Cabanatuan, extra-judicial killings, Fr. Tito Paez, incident, investigation, Nueva Ecija, Philippines, political killing, Presidential Spokesperson Harry Roque, provincial jail, Rommel Tucay, San Jose City
Disclaimer:
The comments posted on this site do not necessarily represent or reflect the views of management and owner of POLITICS.com.ph. We reserve the right to exclude comments that we deem to be inconsistent with our editorial standards.