Roman is a true equality champion 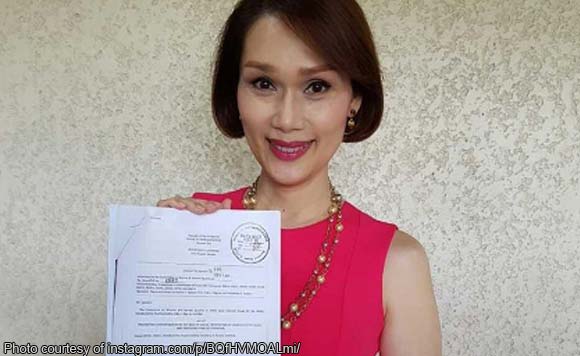 The politiko said the measure already passed through the House committee on rules, which means it will soon be calendared for second reading sponsorship in the plenary.

Politiko would love to hear your views on this...
Post Views: 0
Spread the love
Tags: 1st District Representative Geraldine Roman, Anti SOGI Sexual Orientation or Gender Identity Discrimination Act, Bataan, politiko
Disclaimer:
The comments posted on this site do not necessarily represent or reflect the views of management and owner of POLITICS.com.ph. We reserve the right to exclude comments that we deem to be inconsistent with our editorial standards.