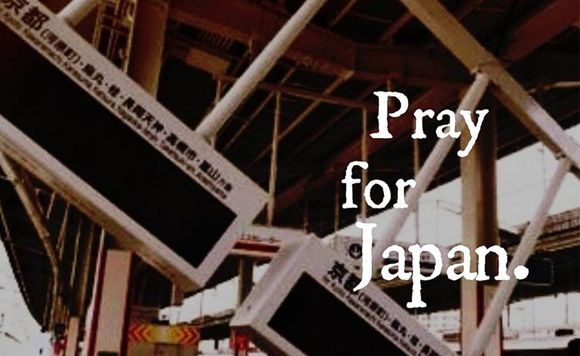 Bataan 1st District Representative Geraldine Roman sent her deepest condolences to the victims of the earthquake that recently hit Japan.

The 6.1-magnitude earthquake in Osaka, Japan killed at least two people, including a nine-year-old girl.

“Let us also pray for those who were injured – may they have a smooth and speedy recovery during this difficult time,” she added.

Roman then urged Filipinos to always be prepared for natural calamities like earthquakes.

“Turn on your news alerts and check government websites for safety procedures. Listen to warnings and be fully prepared before disaster hits. Stay alert, stay vigilant,” she said.

Politiko would love to hear your views on this...
Spread the love
Tags: 1st District, Bataan, earthquake, Japan, Representative Geraldine Roman
Disclaimer:
The comments posted on this site do not necessarily represent or reflect the views of management and owner of POLITICS.com.ph. We reserve the right to exclude comments that we deem to be inconsistent with our editorial standards.