Roman out to prove haters wrong 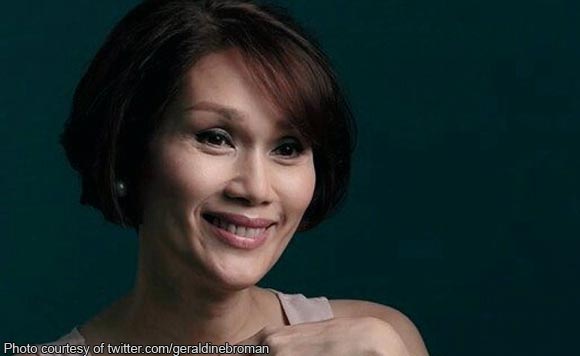 The politiko said on Twitter: “Let’s not listen to stereotypes. Let’s prove them wrong. Day by day. Little by little.”

Roman is the first transgender Filipino elected at the House of Representatives. She is leading the charge to fight for LGBT rights at the lower chamber.

Politiko would love to hear your views on this...
Post Views: 0
Spread the love
Tags: Bataan, Geraldine Roman, LGBT rights
Disclaimer:
The comments posted on this site do not necessarily represent or reflect the views of management and owner of POLITICS.com.ph. We reserve the right to exclude comments that we deem to be inconsistent with our editorial standards.