Roman: No shame in having HIV 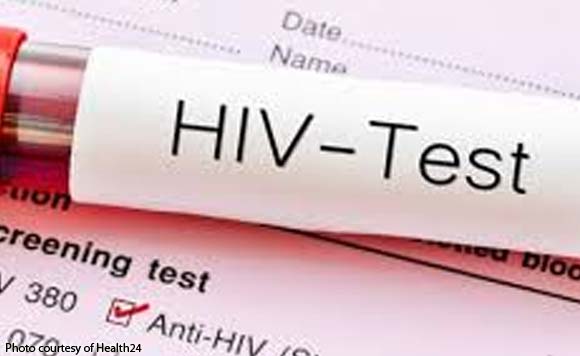 Bataan 1st District Representative Geraldine Roman said Monday there is no shame in having HIV (Human Immunodeficiency Virus) even as he underscored the importance of proper guidance and taking precautions for its prevention.

On her Facebook account, Roman said the rate of documented HIV cases in the country “continues to rise in a devastatingly alarmingly rate,” with many cases involving teenagers, “some as young as fifteen.”

“This is heartbreaking because with proper guidance, these new HIV cases could have been prevented,” she said.

The Department of Health has recorded 5,673 HIV/AIDS cases during the first six months of this year, bringing to 56,275 the total number of cases it documented starting January 1984 when it opened its registry.

So far, there have been 2,705 deaths reported since January 1984, of which, 246 happened during this first half of this year.

“The subject of HIV must be discussed more. Prevention is better than the cure, as they say,” Roman said.

“Abstinence and loyalty to our partners are just two of the many ways we can prevent an HIV infection. If sexually active, one must take the necessary precautions,” she added.

The politiko, stressed, however, that “there is NO SHAME in being a person who lives with HIV.”

The disease, she said, “doest not make you ANY LESS of a human being,” as she pointed out that “many people who live with it continues to be productive members of our society.”

“They MUST NOT be shamed nor shunned, for they are as normal as me and you. Yes, even people living with HIV can live normal lives and have normal relationships,” Roman said.(END)

Politiko would love to hear your views on this...
Post Views: 1
Spread the love
Tags: Geraldine Roman, HIV
Disclaimer:
The comments posted on this site do not necessarily represent or reflect the views of management and owner of POLITICS.com.ph. We reserve the right to exclude comments that we deem to be inconsistent with our editorial standards.