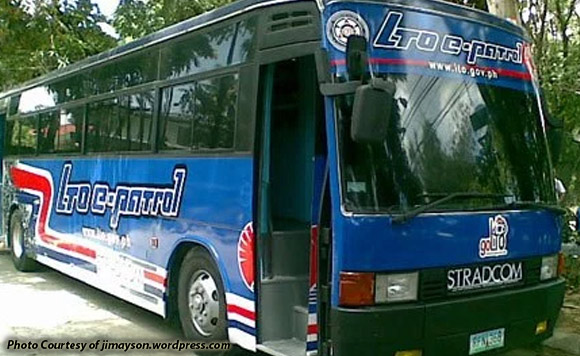 The LTO e-Patrol aims to bring the agency’s services to farflung areas of the country.

The LTO e-Patrol bus is equipped with fully functional computer equipment and is linked to the LTO main data banks.

There are currently 20 e-Patrol buses all over the country.

Bataan politiko and former representative Herminia Roman originally pushed for the establishment of an LTO e-Patrol bus in the province.#

Politiko would love to hear your views on this...
Spread the love
Tags: Bataan 1st District Representative Geraldine Roman, Land Transportation Office, LTO e-Patrol, LTO e-Patrol bus, Orani
Disclaimer:
The comments posted on this site do not necessarily represent or reflect the views of management and owner of POLITICS.com.ph. We reserve the right to exclude comments that we deem to be inconsistent with our editorial standards.