Roman: Follow rule of law in war on drugs 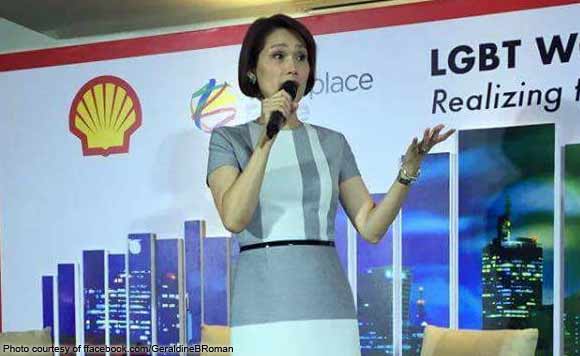 Bataan 1st District Representative Geraldine Roman said that recent spate of killings in the Duterte administration’s war on drugs, including that of 17-year-old Kian delos Santos by police during an anti-drug operation in Caloocan City last week is “a cause for extreme sadness and grave concern.”

The Bataan politiko said that while the youth must be protected from the menace of illegal drugs, the rule of law must still be upheld.

“We need to protect our youth from the menace of drugs. Our youth are the future of our country, and we must prepare them to become good leaders and law-abiding citizens. However, in doing so, we should also always uphold the Constitutional requirement of due proces,” Roman said.

“While we advocate everyone to extend all efforts and support to solve the drug problem which has destroyed countless lives, we equally implore those involved in the war against drugs to help protect innocent lives and to follow the due process of law,” she added.

Politiko would love to hear your views on this...
Post Views: 0
Spread the love
Tags: Bataan, Caloocan City, Geraldine Roman, Kian delos Santos
Disclaimer:
The comments posted on this site do not necessarily represent or reflect the views of management and owner of POLITICS.com.ph. We reserve the right to exclude comments that we deem to be inconsistent with our editorial standards.