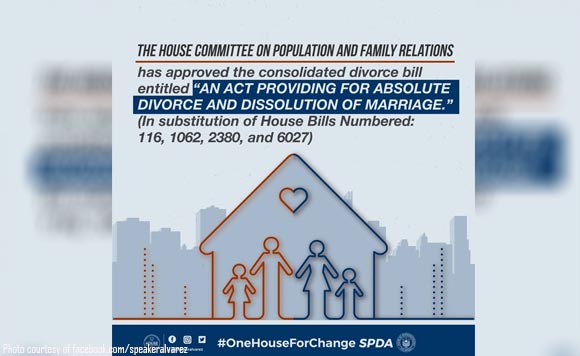 Looks like the Roman family has found its new home with PDP-Laban.

The young Roman witnessed the ceremonies as their family embraced #OneHouseForChange

In December last year, the Bataan representative was named by Alvarez as among the possible senatorial bets of the ruling PDP-Laban party.

The neophyte lawmaker admitted that the House Speaker had informed her about the announcement, but she has yet to confirm her plans for the 2019 midterm elections.

“I feel honored that I should be considered by the Speaker considering I’m just a neophyte but only time could tell,” Roman earlier told the media.

Roman jumped ship from the Liberal Party to join the President Duterte’s party in May 2017.