Roman Expressway accidents down by 39% 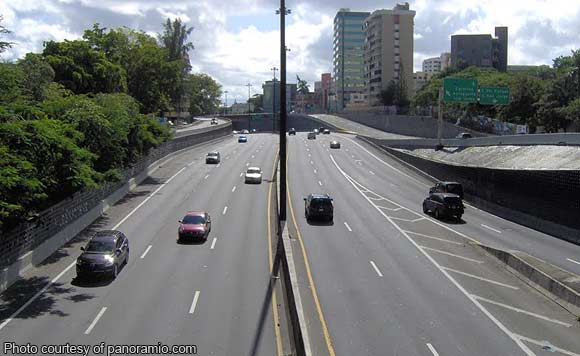 Accidents at the Roman Expressway are down by 39%.

Metro Bataan Development Authority (MBDA) General Manager Charlie Pizarro said this is because of the implementation of the Speed Limit Ordinance.

Pizarro said he expects lesser accidents at the Roman Highway in the coming months.

Politiko would love to hear your views on this...
Post Views: 0
Spread the love
Tags: General Manager Charlie Pizarro, Metro Bataan Development Authority, North Luzon Expressway, Speed Limit Ordinance
Disclaimer:
The comments posted on this site do not necessarily represent or reflect the views of management and owner of POLITICS.com.ph. We reserve the right to exclude comments that we deem to be inconsistent with our editorial standards.