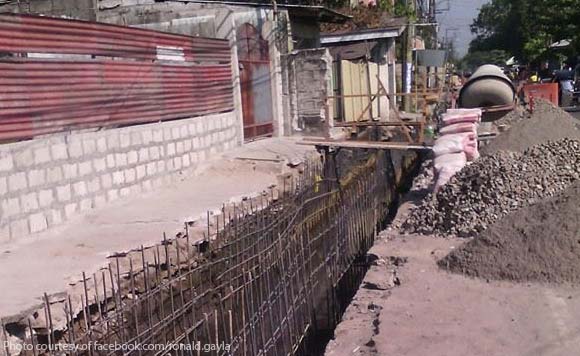 BALANGA CITY, Bataan — The two engineering districts in Bataan said on Friday that the right-of-way issues posed no big problem in the ongoing widening into six lanes of the four-lane Roman Highway.

District Engineers Erlindo Flores and Ulysses Llado admitted that they encountered problems but they are exerting all efforts to resolve so as not to delay the projects.

“Ninety-five percent of the people were already paid for the right-of-way. There are only few of them who have yet to be paid,” Flores said in an interview with the media.

He said there are resistance from some property owners in some portions in the towns of Samal and Hermosa who refused to be paid but said he was hopeful that it would be resolved in due time.

“There is no problem on right of way in the second district, only minor ones but being settled. If there is a need for advanced payment, we are doing it in order to avoid problem,” Llado said.

“The widening is continuously going on although we still have a long way to go,” he added.

Right of way expands to a total of 30 meters or 15 meters from the center of the road each to the left and the right.

Trees inside the right of way have to be cut or transferred by earth-balling. Land owners affected have to be paid based on the present market value.

The widening of the highway is in preparation to the proposed Manila Bay Bridge with a span of 24.4 kilometers that will connect the provinces of Bataan and Cavite aimed at lessening the monstrous traffic in Metro Manila.

Llado said he many foreign and local construction consultants have recently visited his office showing interest in the Bataan –Cavite Bridge across Manila Bay. (PNA)

Politiko would love to hear your views on this...
Post Views: 16
Spread the love
Tags: Abucay, Balanga City, Bataan, Bataan –Cavite Bridge across Manila Bay., Hermosa, Limay, Mariveles, Orani, Orion, Pilar, Samal
Disclaimer:
The comments posted on this site do not necessarily represent or reflect the views of management and owner of POLITICS.com.ph. We reserve the right to exclude comments that we deem to be inconsistent with our editorial standards.