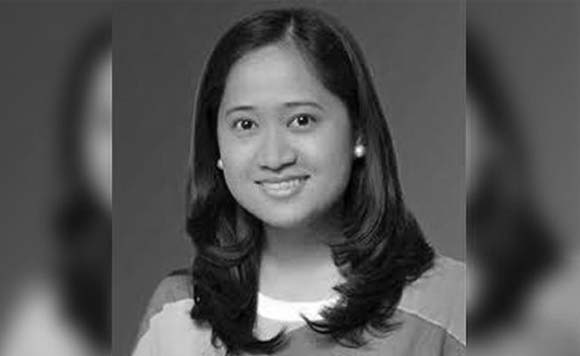 Bocaue, Bulacan Mayor Joni Villanueva has passed away Thursday (May 28).

“The PDPLABAN offers its condolences, sympathies, and prayers for our beloved partymate Mayor Joni Villanueva-Tugna. She has always been one of our exemplar local chief executives as evidenced by her dynamic leadership in Bocaue, Bulacan,” Munsayac said.

Since May 22, Joel tweeted requests for prayers but didn’t elaborate. He only named Joni as the family member in need of prayer on May 27.

Politiko would love to hear your views on this...
Tags: black photo, Bocaue, Bulacan, Joni Villanueva, Rest In Peace, Sherwin Tugna
Disclaimer:
The comments posted on this site do not necessarily represent or reflect the views of management and owner of POLITICS.com.ph. We reserve the right to exclude comments that we deem to be inconsistent with our editorial standards.