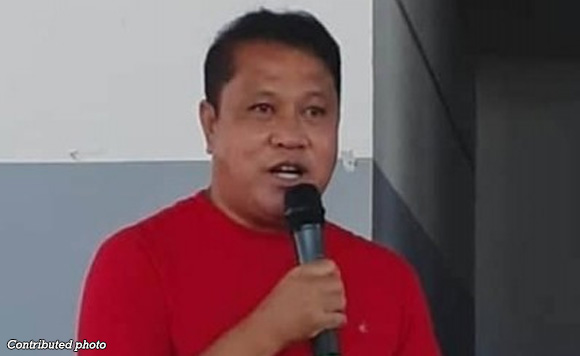 Maglanque, who defeated his lone challenger Aniway Baylon with a big lead, urged the town residents to “leave all political differences behind and be united with the common vision of further developing their town,” according to a Sun Star Pampanga report.

Now in his second term, the mayor plans to continue the expansion of the Candaba Community Hospital and the Don Honorio Ventura State University Candaba campus to better cater the medical and educational needs of Candabeños.

Maglanque also pledged to fulfill his campaign promise to address the needs of the agriculture sector, particularly irrigation and storage of crops, to ensure the growth of the livelihood of around 9,000 farmers in town.

Politiko would love to hear your views on this...
Spread the love
Tags: Candaba, Mayor Rene Maglanque, Pampanga
Disclaimer:
The comments posted on this site do not necessarily represent or reflect the views of management and owner of POLITICS.com.ph. We reserve the right to exclude comments that we deem to be inconsistent with our editorial standards.