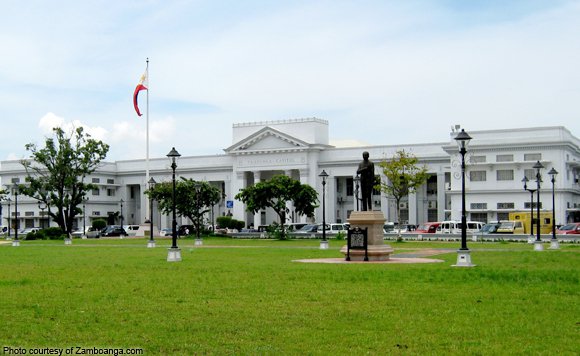 Ranking Pampanga public officials are planning to develop the eastern part of the province into a tourism and technology-based agriculture destination by 2020.

It was raised during the recent visioning workshop held in San Fernando City, Pampanga and spearheaded by Philippine Board of Investments head Oliver B. Butalid.

The inputs and potentials of each town will be integrated to the Pampanga Triangle Development Plan prepared by renowned urban developer Architect Felino Palafox Jr.

Butalid said the LGU inputs will also be formed part of the great urban plan which is divided into three parts namely Eastern Pampanga, Southern Pampanga and the Growth Triangle.

The said workshop is an integration of the great urban plan which is divided into three parts namely Eastern Pampanga, Southern Pampanga and the Growth Triangle.

Butalid said the LGU workshops in the formulation of vision are based on the capacity and the current status of their respective municipalities which will greatly help the urban planning of Architect Jun Palafox.

Some of the visions formulated are as follows: for Arayat- “By 2020, Arayat is Pampanga’s top eco-tourism destination with modernized agricultural sector and the beginnings of new industry; for Candaba – “ by 2020, Candaba is sustainable haven for agri-ecotourism, bird watching and duck raising for salted eggs; For Magalang –“ by 2020, Magalang is the next Angeles City, with a touch of eco-tourism in the Arayat Mountain; for Sta. Ana – “ the food terminal of eastern Pampanga by 2019; for San Luis –“ the premier rice producer in the whole province of Pampanga by 2020; for Apalit – “ by 2020, Apalit is a pilgrim tourist destination in eastern Pampanga and the leading source of human resources for the whole province of Pampanga.

Butalid said, all inputs from the LGUs were feasible and doable in a span of five years.

Politiko would love to hear your views on this...
Post Views: 8
Spread the love
Tags: Apalit, Arayat, Architect Felino Palafox Jr, Candaba, Eastern Pampanga, Magalang, Mexico, Oliver B. Butalid, Pampanga, San Fernando City, San Luis, San Simon, Southern Pampanga, Sta. Ana
Disclaimer:
The comments posted on this site do not necessarily represent or reflect the views of management and owner of POLITICS.com.ph. We reserve the right to exclude comments that we deem to be inconsistent with our editorial standards.