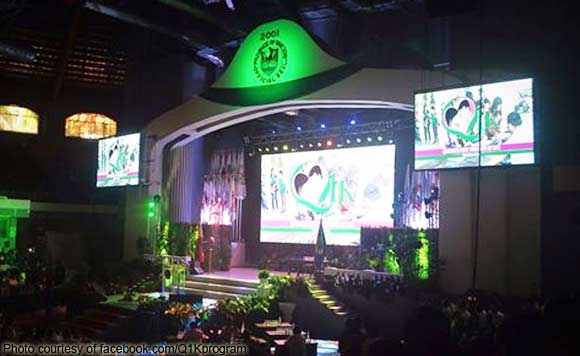 Officials of Navotas City have recently visited the Province of Quezon to personally learn how the latter’s health progam on the first 1,000 days of a child works.

According to the Quezon official website, the Q1K is a program that intends to focus mainly on ensuring that the mother gets adequate information and health interventions during her pregnancy period.

“It begins from conception then continues until the child reaches 2 years old; acknowledging that the first 1000 days of a child’s life is the key to development and long term health,” said the provincial government.

It added that the goal of the program is reduce maternal and neonatal mortality, improve the quality of life through reduction of malnutrition in Quezon Province and generate behavioral change among parents and community in child rearing through various health services and strategies.

Politiko would love to hear your views on this...
Post Views: 1
Spread the love
Tags: Gob. David C. Suarez, Officials of Navotas City, Province of Quezon
Disclaimer:
The comments posted on this site do not necessarily represent or reflect the views of management and owner of POLITICS.com.ph. We reserve the right to exclude comments that we deem to be inconsistent with our editorial standards.