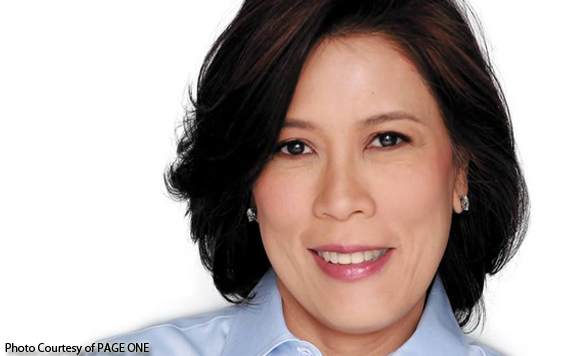 In line with this, the lady politiko said she has filed a bill that would give these individuals benefits like all regular government employees.

Vergara also pointed out that barangay officials are usually caught in the crossfire between warring big politicians, a condition that is true in most parts of the country.

The Nueva Ecija solon said she realized the lack of GSIS coverage among village officials when her supporters, village heads Rogelio Pascual of Camp Tinio and Cesar Baltazar of Gen. Luna, both of Cabanatuan, were gunned down in June 2015 and September 2015, respectively.

Vergara added that her fellow lawmakers in the House of Representatives and the Senate have expressed support to her proposed legislation.

Politiko would love to hear your views on this...
Post Views: 0
Spread the love
Tags: 3rd District Rep. Rosanna Vergara, Cabanatuan, Camp Tinio, Cesar Baltazar, Gen. Luna, GSIS, House of Representatives, Nueva Ecija, politiko, Rogelio Pascual
Disclaimer:
The comments posted on this site do not necessarily represent or reflect the views of management and owner of POLITICS.com.ph. We reserve the right to exclude comments that we deem to be inconsistent with our editorial standards.