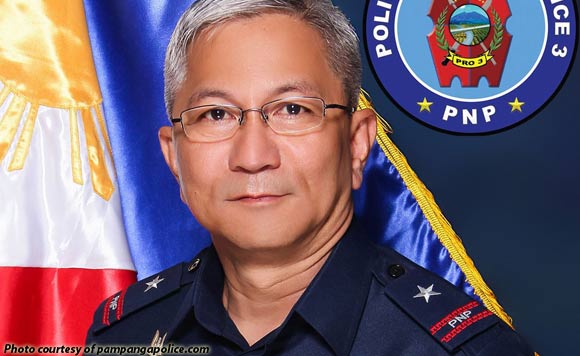 Aquino said five mayors, two House representatives, and a vice governor are being monitored by the PNP.

He made the announcement after he was asked about Ozamiz City police chief Jovie Espenido’s assignment to Iloilo City.

Aquino did not identify the Central Luzon politikos because they are still being verified.

Espenido led the drug raid that led to the death of Ozamiz City Mayor Reynaldo Parojinog.

Espenido was also Albuera police chief when Rolando Espinosa Sr was mayor of the Leyte municipality.

Espinosa was killed after police served a search warrant in his jail cell.

Politiko would love to hear your views on this...
Spread the love
Tags: Iloilo City, Jovie Espenido, Ozamiz City, Philippine National Police, Region III Police Director Aaron Aquino, Rolando Espinosa Sr
Disclaimer:
The comments posted on this site do not necessarily represent or reflect the views of management and owner of POLITICS.com.ph. We reserve the right to exclude comments that we deem to be inconsistent with our editorial standards.