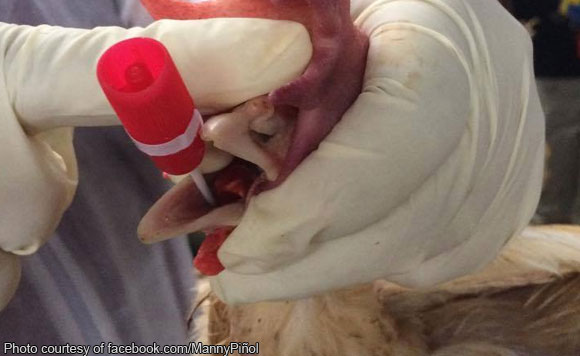 Department of Agriculture (DA) Secretary Emmanuel Piñol on August 18 has confirmed that the municipalties of Jaen and San Isidro in Nueva Ecija have cases of bird flu.

This after the bird flu outbreak in the municipality of San Luis Pampanga where the DA is culling around 500,000 birds.

The Agriculture Secretary earlier vowed to release P100 million in compensation for farm owners affected by the bird flu outbreak.

Politiko would love to hear your views on this...
Post Views: 0
Spread the love
Tags: bird flu, Department of Agriculture, municipalties of Jaen, Nueva Ecija, San Isidro, San Luis Pampanga, Secretary Emmanuel Piñol
Disclaimer:
The comments posted on this site do not necessarily represent or reflect the views of management and owner of POLITICS.com.ph. We reserve the right to exclude comments that we deem to be inconsistent with our editorial standards.