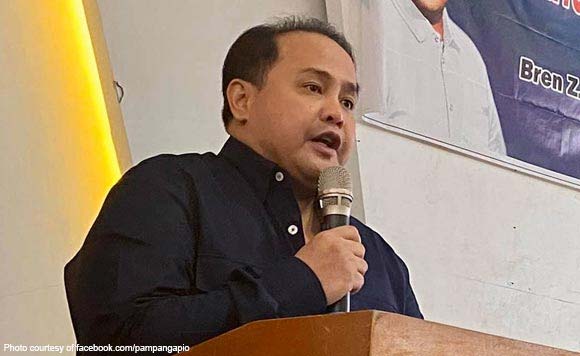 President Rodrigo Duterte has appointed Arroyo, who served one term as House Speaker until she retired in 2019, as his new adviser on the government’s projects in the Clark freeport zone in her home province of Pampanga.

“We greatly welcome the appointment of former President Gloria Macapagal-Arroyo as Presidential Adviser on Clark Programs and Projects,” the Bases Conversion and Development Authority said in a statement.

“Her wisdom and gravitas will be invaluable in making the vision of Clark as the next premier metropolis of Asia a reality,” according to BCDA.

Politiko would love to hear your views on this...
Post Views: 18
Spread the love
Tags: Clark adviser, GMA, Pineda
Disclaimer:
The comments posted on this site do not necessarily represent or reflect the views of management and owner of POLITICS.com.ph. We reserve the right to exclude comments that we deem to be inconsistent with our editorial standards.