Philippines, Congress not yet ready for same-sex marriage – Roman 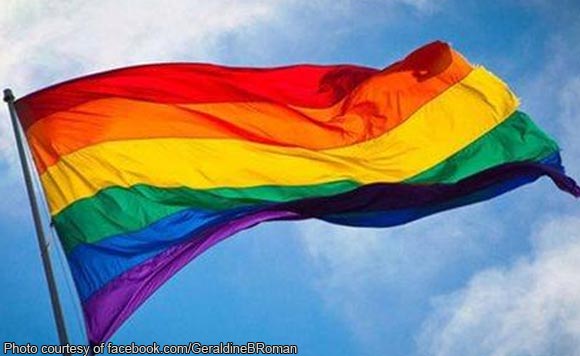 Bataan 1st District Representative Geraldine Roman is proposing the civil union bill at the House. But she said the country is not yet ready for same-sex marriage.

The transgender politiko took to Facebook on Sunday, June 24 to explain why she has not yet pushed for the passage of same-sex marriage.

“To say that the Philippines and Congress are already ready for Same-Sex Marriage would simply be DISHONEST. For us to actually effect changes in our country, we have to keep our two feet on the ground and face the reality that civil partnership has greater chances of being approved in Congress,” said Roman.

Politiko would love to hear your views on this...
Spread the love
Tags: Bataan 1st District, Congress, Philippines, politiko, Representative Geraldine Roman, same-sex marriage
Disclaimer:
The comments posted on this site do not necessarily represent or reflect the views of management and owner of POLITICS.com.ph. We reserve the right to exclude comments that we deem to be inconsistent with our editorial standards.