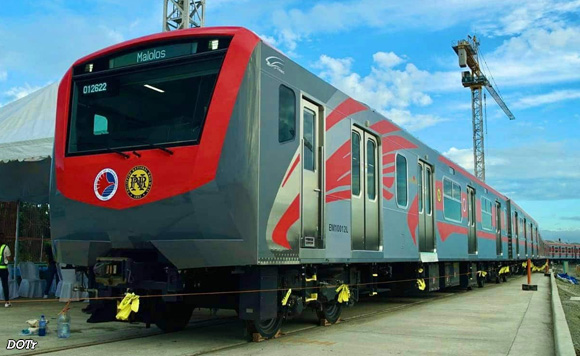 In a DZRH radio interview, the official said the project, which is part of the North South Commuter Railway (NSCR), was almost complete.

Tugade said the structure of the PNR Clark Phase 1 from Tutuban to Malolos has reached 100 percent completion.

Under the Build Build Build program of the Duterte Administration, the design of the NSCR was changed into an elevated railway to address the issue of right of way and other technical matters, Tugade said.

The NSCR, also known as the Clark-Calamba Railway, is a 148-kilometer urban transit system under construction in Luzon.

It will run from New Clark City in Capas town, Tarlac province to Calamba, Laguna with 36 stations.

Politiko would love to hear your views on this...
Spread the love
Tags: Clark, Clark project, Philippine National Railways (PNR)
Disclaimer:
The comments posted on this site do not necessarily represent or reflect the views of management and owner of POLITICS.com.ph. We reserve the right to exclude comments that we deem to be inconsistent with our editorial standards.