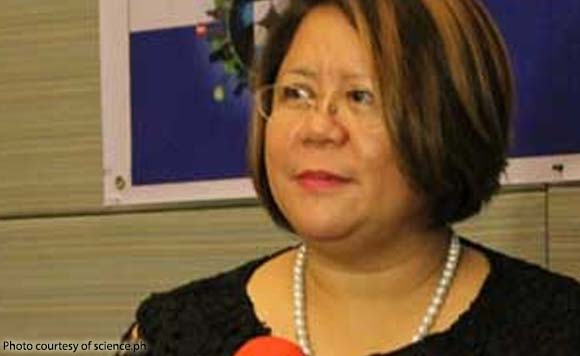 Plans are afoot to construct the Virology Institute of the Philippines (VIP) in Tarlac in the next two years, according to an ABS-CBN report.

The report quoted an official of the Department of Science and Technology (DOST) as saying that the agency was discussing the project with other departments, including the Bases Conversion and Development Authority (BCDA).

The BCDA has reportedly reserved five hectares of land for the facility.

Guevara said in the report that it would take about two years to build the building.

The facility will house biosafety laboratories, an animal house and a greenhouse for animal and plant virus research, Guevara said.

Politiko would love to hear your views on this...
Spread the love
Tags: DOST, Tarlac, Virology Institute of the Philippines
Disclaimer:
The comments posted on this site do not necessarily represent or reflect the views of management and owner of POLITICS.com.ph. We reserve the right to exclude comments that we deem to be inconsistent with our editorial standards.