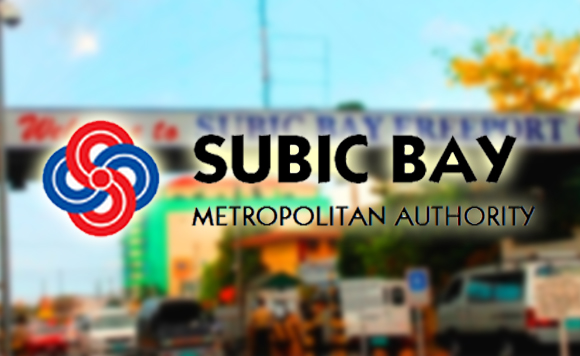 Senate President Aquilino “Koko” Pimentel III stressed this point amid leadership squabbles within the SBMA, the body tasked with the administration of the former US Naval Base.

Pimentel, PDP Laban Party president, deplored that Subic has “not lived up to its potential due to corruption and mismanagement in the past.”

“For this special economic zone to reassert its rightful place as a driver of economic growth, it needs the leadership of someone like Chairman Martin Diño to clean up its ranks and streamline its operations,” Pimentel said.

“Chairman Diño enjoys the support of his party, PDP Laban, in his aggressive campaign against smuggling and corruption,” he said.

He added: As the government embarks on its Program for Change, we need every revenue generating agency to maximize its collection for the benefit of the Filipino people.”

“We need leaders who have no qualms with implementing radical solutions to address persistent problems, those who enjoy the full trust and confidence of the President,” he said.

The SBMA board of directors last June 1 rejected Dino’s order creating a task force to monitor the agency’s operations.

In a memorandum signed by 11 of the 13 directors, the board rejected Diño’s Administrative Order No. 01-2017 creating the task force to address SBMA’s financial problems and imminent collapse.

Diño was former chairman of the Volunteers Against Crime andCorruption (VACC). He tried to run for the presidency in 2016 but gave way to President Rodrigo Duterte as the standard-bearer of the PDP Laban Party.

Politiko would love to hear your views on this...
Post Views: 0
Spread the love
Tags: Martin Diño, PDP-Laban, SBMA’s financial position., Subic Bay Metropolitan Authority
Disclaimer:
The comments posted on this site do not necessarily represent or reflect the views of management and owner of POLITICS.com.ph. We reserve the right to exclude comments that we deem to be inconsistent with our editorial standards.