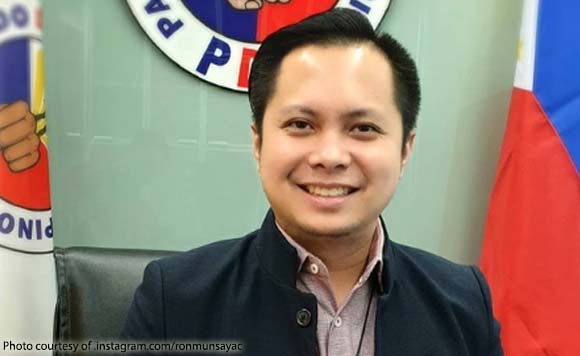 The squabbling within PDP-Laban has intensified with PDP-Laban’s Bulacan chapter hitting back at executive director Ron Munsayac for defending the party’s acting president Senator Manny Pacquiao over his criticisms against President Rodrigo Duterte.

The PDP-Laban Bulacan Provincial Council told Munsayac that it found “bewildering” his letter defending Pacquiao for his remarks regarding Duterte’s response on the West Philippine Sea issue and the Covid-19 response.

“You must remember that you yourself have earlier displayed disrespect to the administration of our Party Chairman, President Duterte, when you posted in your social media account the following statement: The Philippines has one of the world’s longest lockdowns yetcovid cases are rising exponentially, the economy is at its worst, frontliners are giving up on this government. We are still in the same problem that we have last year. We need a leader. Not tarpaulins nor caravans,” the letter read.

“In fact, this message posted by you late March were in tune with opposition leaders at the height of their engagements in vilifying the government over its Covid-19 response,” it added.

The PDP-Laban Bulacan chapter said it was not surprised by Munsayac’s critical statements against the President.

“We, therefore, urge you to resign,” the letter said.

Politiko would love to hear your views on this...
Spread the love
Tags: Bulacan, Munsayac, Pacquiao
Disclaimer:
The comments posted on this site do not necessarily represent or reflect the views of management and owner of POLITICS.com.ph. We reserve the right to exclude comments that we deem to be inconsistent with our editorial standards.