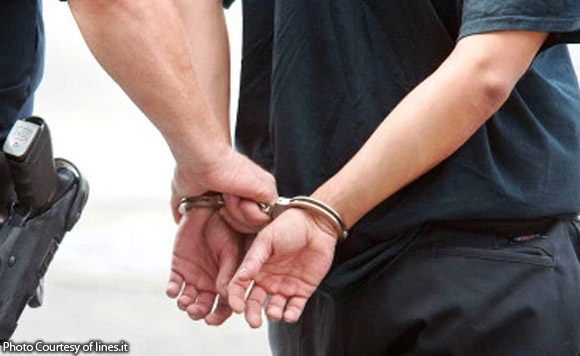 Authorities have arrested two Russian nationals, a father and his son, in an anti-drug operation in Angeles City, Pampanga.

They were nabbed during the joint operations of the PDEA Regional Office 3 (RO 3) and the Intelligence Service Armed Forces of the Philippines (ISAFP) during the buy-bust operation Saturday, June 23, in Fields Avenue, Angeles City.

The foreigners will face charges for alleged sale and possession of illegal drugs.

Politiko would love to hear your views on this...
Spread the love
Tags: Angeles City, Boris Mabonga Rozhdestvensky, Director General Aaron N. Aquino, Fields Avenue, Intelligence Service Armed Forces of the Philippines, Philippine Drug Enforcement Agency, Vladislav Rozhdestvensky
Disclaimer:
The comments posted on this site do not necessarily represent or reflect the views of management and owner of POLITICS.com.ph. We reserve the right to exclude comments that we deem to be inconsistent with our editorial standards.