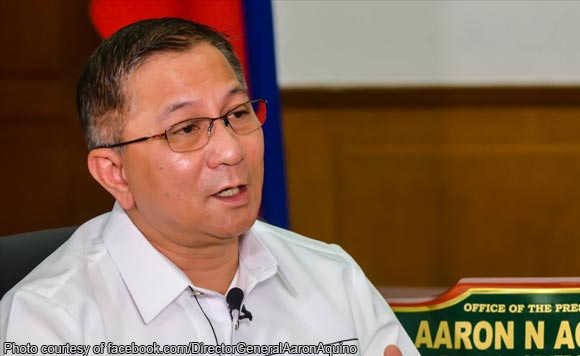 In a statement, PDEA Director General Aaron Aquino said the accomplishment was a result of an implementation of search warrants last Sunday, Sept. 2, in the city’s Barangay DS Garcia.

The suspects comprised of men and women, aged 22 to 54.

The suspects, who are detained at the PDEA Region III jail facility, will be charged with violation of the Comprehensive Dangerous Drugs Act of 2002.

Politiko would love to hear your views on this...
Post Views: 0
Spread the love
Tags: Aaron Aquino, Cabanatuan City, Comprehensive Dangerous Drugs Act of 2002., Nueva Ecija, Philippine Drug Enforcement Agency
Disclaimer:
The comments posted on this site do not necessarily represent or reflect the views of management and owner of POLITICS.com.ph. We reserve the right to exclude comments that we deem to be inconsistent with our editorial standards.