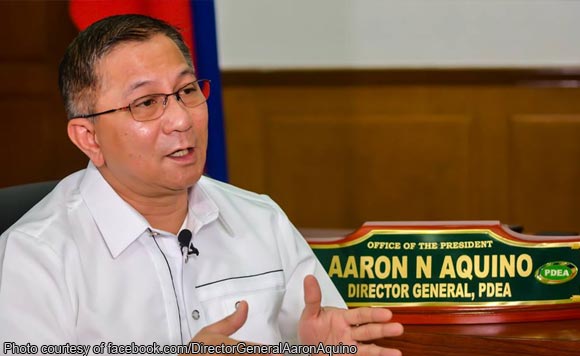 Three barangay officials from Central Luzon have been included in the “narco-list” of the government who could face charges, according to the Philippine Drug Enforcement Agency (PDEA).

There was only one village councilor in Central Luzon included in the list. He was identified as Marlon “Pelamor” Filamor of Wawandue, Subic, Zambales.

Politiko would love to hear your views on this...
Spread the love
Tags: Angeles City, Armed Forces of the Philippines, Bernardo "Monnet" Santos, Camiling, Central Luzon, Michael Tolentino, National Intelligence Coordinating Agency, Pampanga, PDEA Director General Aaron Aquino, Philippine Drug Enforcement Agency, Philippine National Police, Pulong Bulo, Tarlac
Disclaimer:
The comments posted on this site do not necessarily represent or reflect the views of management and owner of POLITICS.com.ph. We reserve the right to exclude comments that we deem to be inconsistent with our editorial standards.