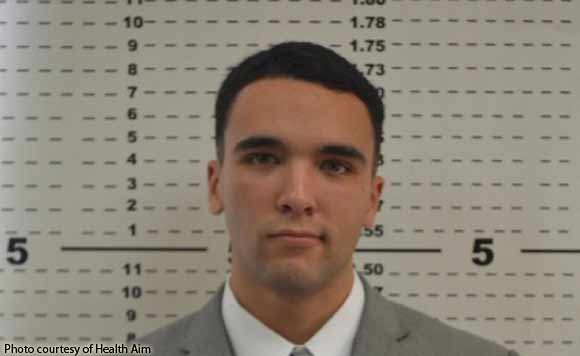 Partylists politikos have lauded the decision of the Court of Appeals (CA) affirming the Olongapo Regional Trial Court’s guilty verdict on US Marine Lance Cpl. Joseph Scott Pemberton for the killing of Filipino transgender Jeffrey “Jennifer” Laude in October 2014.

Gabriela Partylist Reps. Emmi De Jesus and Arlene Brosas also called for the immediate transfer of Pemberton to the national penitentiary following the affirmation of the CA on his conviction.

”The special treatment accorded to Pemberton since his conviction shows the disparity and injustice that agreements like the Visiting Forces Agreement (VFA) and Enhanced Defense Cooperation Agreement (EDCA) bestows upon the Filipino people,” the lady politikos said.

For his part, Kabayan Partylist Rep. Harry Roque, former lead counsel of the Laude family, said the CA ruling is a welcome development.

”The fact that a member of the US Marines was found guilty for breach of our criminal laws for the very first time is an affirmation of Philippine sovereignty,” he added.