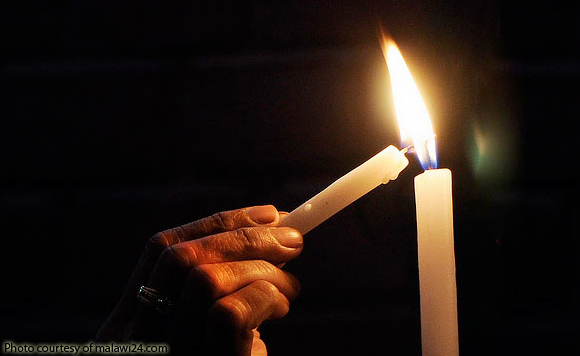 The areas that will be affected by the 8 a.m. to 5 p.m. scheduled power outage are those being serviced by the Tarlac Electric Cooperative, Inc. II (TARELCO II), NGCP regional communications and public affairs officer, Ernest Vidal, said.

The scheduled power interruption is due to the refilling of insulating gas and leak verification on the power circuit breaker, which will be done simultaneously with TARELCO II’s maintenance works along the Concepcion-La Paz 69kV line.

Vidal however assured that NGCP will exert all efforts to restore power earlier, or as scheduled.

Politiko would love to hear your views on this...
Post Views: 0
Spread the love
Tags: former President Benigno S. Aquino III, National Grid Corporation of the Philippines, Tarlac, Tarlac Electric Cooperative Inc. II
Disclaimer:
The comments posted on this site do not necessarily represent or reflect the views of management and owner of POLITICS.com.ph. We reserve the right to exclude comments that we deem to be inconsistent with our editorial standards.