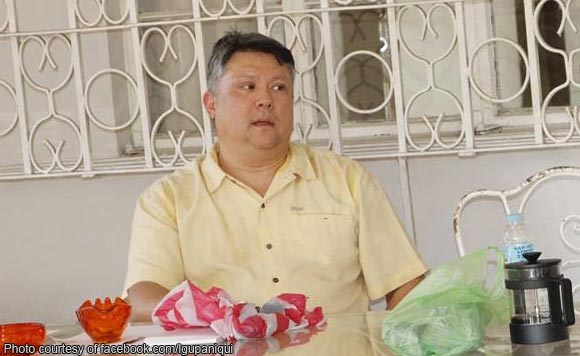 On its official Facebook page, the local government said Tourism Secretary Bernadette “Berna” Romulo-Puyat will also be attending the event slated on Dec. 18.

According to the municipal government, the Ribbon Cutting and Blessing ceremony for the Paniqui Public Auditorium has been moved a day ahead of its original schedule. The event will start at 4 p.m. on Dec. 18.

Politiko would love to hear your views on this...
Spread the love
Tags: Congressman Carlos "Charlie" Cojuangco, Mayor Leonardo Max Roxas, Paniqui, Paniqui Public Auditorium, Ribbon Cutting and Blessing ceremony, Secretary Bernadette "Berna" Romulo-Puyat, Tarlac
Disclaimer:
The comments posted on this site do not necessarily represent or reflect the views of management and owner of POLITICS.com.ph. We reserve the right to exclude comments that we deem to be inconsistent with our editorial standards.