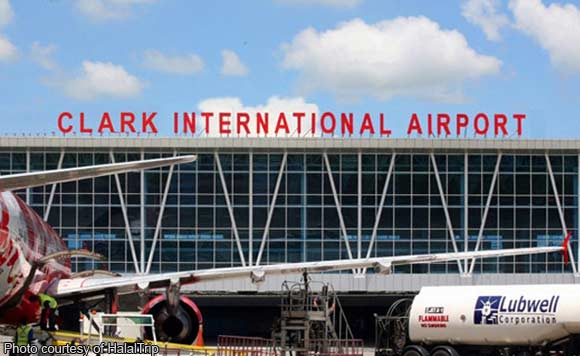 The politiko, in a March 14 statement, said he filed House Resolution No. 00391 in September last year, urging the Department of Transportation and other concerned government agencies to expedite the development of CRK to help decongest the NAIA as well as for the greater efficiency of the air and land transportation system in the Philippines.

Lazatin said the resolution has been referred to the House Committee on Transportation which is included in a draft consolidated House Bill, the Traffic Crisis Act, intended to address the current air and land traffic congestion in Metro Manila and other key urban centers, and at the same time, to generate employment and livelihood projects in Central Luzon.

Although the proposed measure is yet to be enacted, the Pampanga solon added President Rodrigo Duterte made sure that his infrastructure plans for the airport would be implemented, including the P2.9 billion terminal expansion project.

Politiko would love to hear your views on this...
Post Views: 0
Spread the love
Tags: Clark International Airport, House Resolution, Ninoy Aquino International Airport, Pampanga, Philippines, politiko, president Rodrigo Duterte, Rep. Carmelo "Jon" Lazatin
Disclaimer:
The comments posted on this site do not necessarily represent or reflect the views of management and owner of POLITICS.com.ph. We reserve the right to exclude comments that we deem to be inconsistent with our editorial standards.