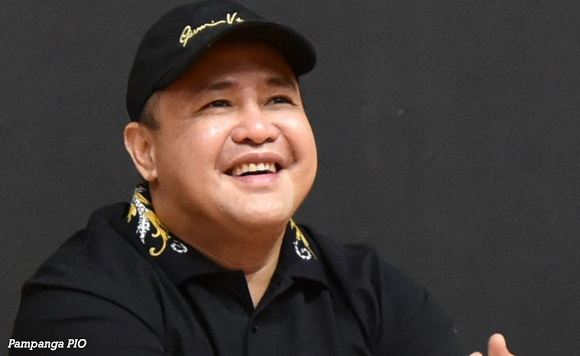 Pampanga Governor Dennis Pineda recently led the distribution of P19.2-million worth of educational financial grants to the beneficiaries of EFAP.

Each student received P4,000 during the distribution held at the Bren Z. Guiao Convention Center on Monday.

According to Pineda, he made an appeal to the Sangguniang Panlalawigan, headed by his mother Pampanga Vice Governor Lilia Pineda, to increase the budget to be given to the scholars this year, from P3,000 to P4,000 each.

The governor said the provincial government would continue to provide for the needs of the scholars during his term.

Politiko would love to hear your views on this...
Spread the love
Tags: Educational Financial Assistance Program, Pampanga
Disclaimer:
The comments posted on this site do not necessarily represent or reflect the views of management and owner of POLITICS.com.ph. We reserve the right to exclude comments that we deem to be inconsistent with our editorial standards.