Pampanga VG Pineda: Progress nothing if not prepared for disaster 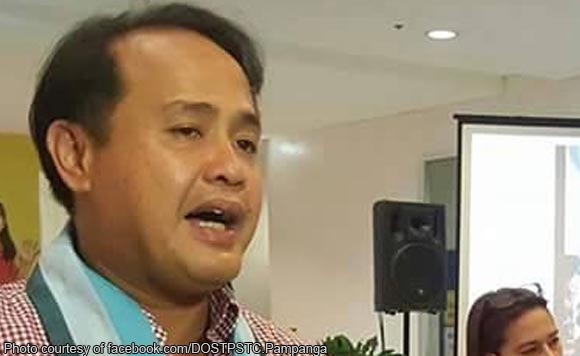 Pampanga Vice Governor Dennis “Delta” Pineda has underscored the importance of preparedness and resilience in times of disaster.

Pineda, who is the acting Governor of Pampanga, made the statement during the recent Gawad Kalasag (Kalamidad at sakuna Labanan Sariling Galing and kaligtasan) 2018 National Validation held at the Benigno Aquino Hall, Capitol Compound in San Fernando City.

According to the official, currently, Pampanga is one of the most progressive provinces in the country which always extends help to other regions most especially in times of disasters.

“The province is always open to help other places and regions in times of disasters,” he said.

Politiko would love to hear your views on this...
Spread the love
Tags: Benigno Aquino Hall, Capitol Compound, Gawad Kalasag, Pampanga, San Fernando City, Vice Governor Dennis "Delta" Pineda
Disclaimer:
The comments posted on this site do not necessarily represent or reflect the views of management and owner of POLITICS.com.ph. We reserve the right to exclude comments that we deem to be inconsistent with our editorial standards.