Pampanga trumps Bulacan with most number of ’cracker-related injuries 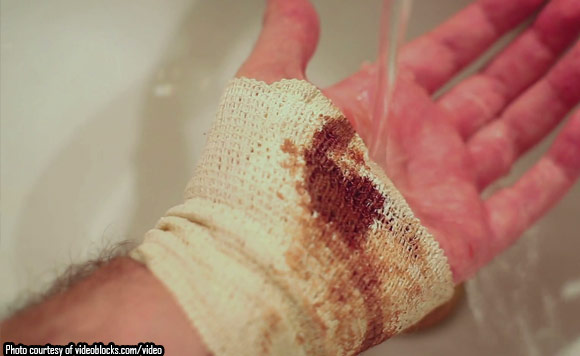 While the country experienced a sharp decline in firecracker-related injuries during the holidays, the province of Pampanga has overtaken Bulacan with the most number of injuries in Central Luzon.

As of January 3, the Department of Health’s (DOH) Aksyon Paputok: Injury Reduction (APIR) has recorded 190 reported fireworks-related injuries in Central Luzon. This figure is 64 percent lower than last year’s 529 cases for the same period.

Pampanga has registered 67 cases of firecracker-related injuries, greater than the number recorded in Bulacan, which was number one last year for the same period.

Other provinces recorded firecracker-related cases, too. The figures are as follows: Aurora with one case; Bataan with eight cases; Bulacan with 20; Nueva Ecija with 30 cases; Tarlac with 33 cases and Zambales with 31 cases.

According to DOH, 75 percent of the total number of injuries were due to banned firecracker “piccolo.” Kwitis

According to the DOH, Most of the victims ranged from one to 61 years old, while 39 percent belong to the age group 11 to 20 years old.

Politiko would love to hear your views on this...
Post Views: 0
Spread the love
Tags: Bulacan, Central Luzon, Department of Health’s (DOH) Aksyon Paputok, firecracker “piccolo.” Kwitis, Injury Reduction (APIR), Nueva Ecija, province of Pampanga, Tarlac, Zambales
Disclaimer:
The comments posted on this site do not necessarily represent or reflect the views of management and owner of POLITICS.com.ph. We reserve the right to exclude comments that we deem to be inconsistent with our editorial standards.