Pampanga sand prices go up amid rise in transport costs 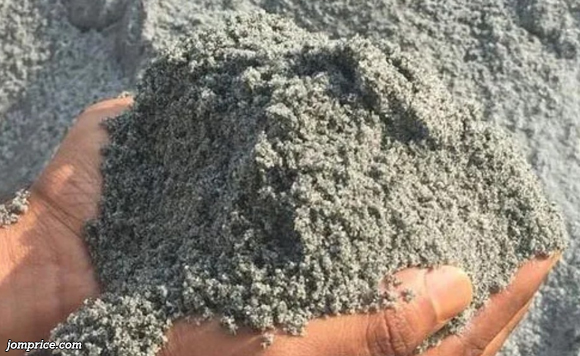 Pampanga’s quarry haulers have raised sand prices to cover for the sharp hike in transport expenses due to the recent restrictions on the North Luzon Expressway, according to a Sun Star Pampanga report.

The increase is due to hauling trucks’ load reduction and longer shipment routes, on top of the recent oil price increases, the report said, quoting Lennard Lansang, president of Porac Haulers and Truckers Association based in Porac town.

On August 2, Pampanga Governor Dennis Pineda imposed a 15-day suspension of quarry operations to give haulers time to cut the sidings of their trucks to conform with the gross vehicle weight required under Republic Act 8794.

Politiko would love to hear your views on this...
Spread the love
Tags: North Luzon Expressway, Pampanga
Disclaimer:
The comments posted on this site do not necessarily represent or reflect the views of management and owner of POLITICS.com.ph. We reserve the right to exclude comments that we deem to be inconsistent with our editorial standards.