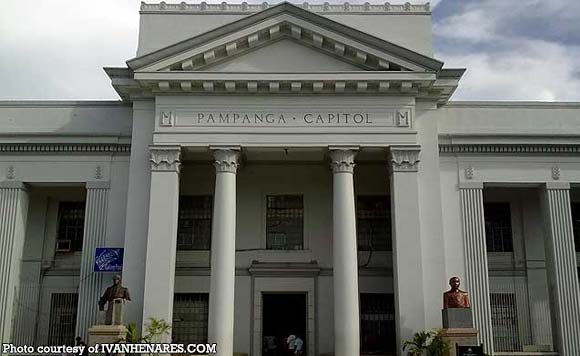 The provincial government of Pampanga posted low collection performances in the previous year, depriving the province an additional P291.26 million which could’ve gone to key programs, projects and activities.

According to the 2018 annual audit report of the Commission on Audit (COA), the provincial government’s expected revenue was P3.61 billion.

However, by the end of the year, state auditors found that it was instead only able to realize P3.32 billion – posting a 91.94 percent actual collection rate, with 16 revenue accounts falling short of their initial targets.

“Except for interest income, most of the identified sources of income are revenue generating areas over which the agency has control in effecting collection,” COA said.

Source: 2018 Annual Audit Report on the Province of Pampanga

The largest deficits appeared in the collection of other permits and licenses and taxes on quarrying resources, with the provincial government failing to collect on an additional P63.7 million.

Also in the report, the state auditing agency noted that the provincial government was still “largely dependent” on the national government for its operating expenses, with P2.26 billion or 68.14 percent coming from the internal revenue allotment (IRA).

“The figures show that (Pampanga) remains IRA-dependent and is not yet financially capable to sustain the required level of resources needed for its activities,” COA said, adding that last year’s collections “did not even come close” to half of the provincial government’s operating expenses.

State auditors reminded Pampanga officials that while it is not wrong to rely on the national government for financial support, they are still encouraged to boost collection of local revenues. #