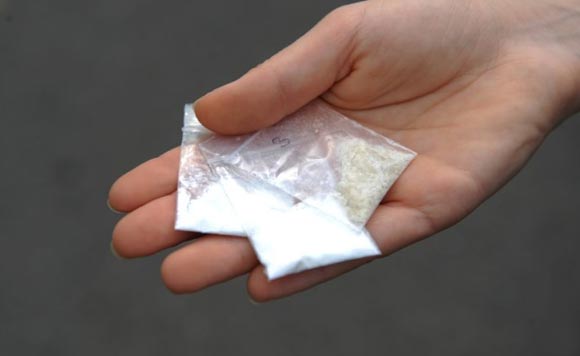 The Pampanga police identified the suspect as Jhonny Batiller, 30, a resident of Dasmarines, Cavite who is believed to be responsible for the proliferation of illegal drugs in Mexico, Pampanga.

But when the operatives were out to effect the arrest, Batiller allegedly resisted and took out his gun and opened fire.

The arresting officers retaliated, hitting the suspect and killing him on the spot.

According to the Pampanga police, recovered from the operation were the P500-bill marked money; a caliber 38 Revolver without serial number, with two live ammunition and one fired cartridge case; five 9mm fired cartridge case; one black coin purse; one aluminum foil; and, several plastic sachet containing suspected “shabu.”

The police has intensified its illegal drugs campaign since President Rodrigo Duterte assumed power in 2016.

Politiko would love to hear your views on this...
Post Views: 0
Spread the love
Tags: Cavite, Dasmarines, illegal drugs, Jhonny Batiller, Mexico, Mexico Municipal Police Station, Pampanga, Pampanga province, president Rodrigo Duterte
Disclaimer:
The comments posted on this site do not necessarily represent or reflect the views of management and owner of POLITICS.com.ph. We reserve the right to exclude comments that we deem to be inconsistent with our editorial standards.