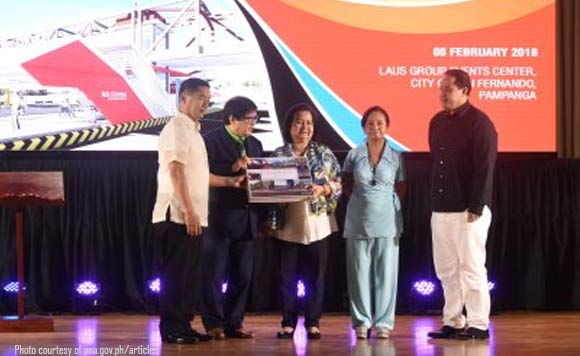 The Provincial Government of Pampanga has kicked off its megalopolis project with a 50-year development plan.

The “Pampanga Megalopolis Plan”, which involves government officials and various stakeholders, envisions to promote Pampanga as an urban growth center.

Specific programs will be implemented in each cluster, as it aims to attract both local and foreign tourists to temporarily and permanently reside in the province.

Palafox began the conceptualization of the project in 2016, when he was commissioned by Governor Lilia Pineda, former president and now 2nd District Rep. Gloria Macapagal Arroyo, and the private sector led by the Pampanga Chamber of Commerce and Industry, Inc.