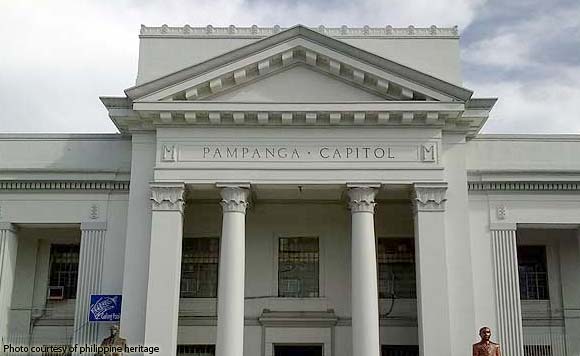 The province of Pampanga has received a citation from the Bureau of Local Government Finance (BLGF) for its outstanding performance in locally sourced revenues, officials said.

Out of 81 provinces, Pampanga ranked sixth in terms of the biggest increase in locally sourced revenues reaching P493.8 million in 2019, according to the BLGF.

The figure was 21.7 percent higher compared to the P405.8 million in the previous year, the agency said.

Pampanga ranked eight place overall in the best collection of locally sourced revenues with a collection efficiency of 109.2 percent.

The province also placed in the top 10 in terms of highest earned local revenues with P493.7 million.

The revenues are used by the administration to fund its services and programs, according to officials.

Politiko would love to hear your views on this...
Spread the love
Tags: Bureau of Local Government Finance, local revenues, Pampanga
Disclaimer:
The comments posted on this site do not necessarily represent or reflect the views of management and owner of POLITICS.com.ph. We reserve the right to exclude comments that we deem to be inconsistent with our editorial standards.