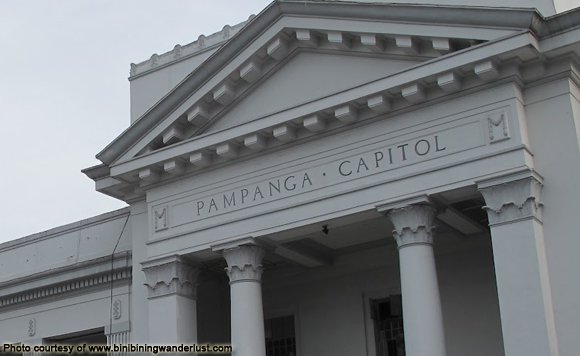 The politiko said P340 million will be used for the infrastructure projects of the province.

While another P20 million will go to the construction, rehabilitation of artesian wells and water system.

Pineda said another P20 million will be spent for the agriculture modernization such as construction of farm to market roads, irrigation facilities, purchase of desilting equipment for irrigation canals, thresher and mechanical dryer, hand tractors and other post-harvest facilities.

While the remaining funds will be used for the purchase and development of land for land banking and the relocation of informal settlers and victims of calamities.

Politiko would love to hear your views on this...
Spread the love
Tags: Pampanga provincial government, Vice Governor Dennis Pineda
Disclaimer:
The comments posted on this site do not necessarily represent or reflect the views of management and owner of POLITICS.com.ph. We reserve the right to exclude comments that we deem to be inconsistent with our editorial standards.