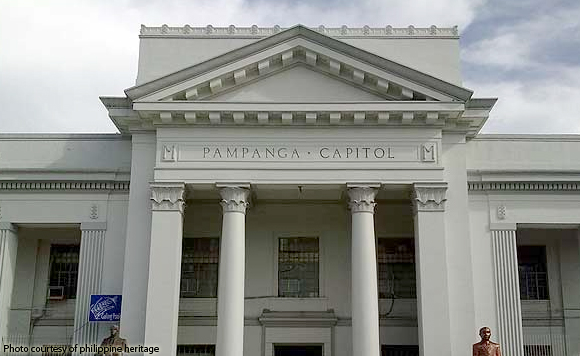 Pampanga Vice Governor Dennis Pineda said the indigenous scholars are from the towns of Floridablanca and Porac, and Mabalacat City.

The politiko said 10 of the indigenous scholars received P10,000 each as financial aid for their board and lodging expenses while the remaining recipients received P5,000 as educational assistance.

Pineda said rebel returnees could use the cash grants to start a small business with their families to augment their livelihood especially that they are now leading a new life.

Politiko would love to hear your views on this...
Spread the love
Tags: Floridablanca, Mabalacat City, Pampanga provincial government, Vice Governor Dennis Pineda
Disclaimer:
The comments posted on this site do not necessarily represent or reflect the views of management and owner of POLITICS.com.ph. We reserve the right to exclude comments that we deem to be inconsistent with our editorial standards.